What are Miraculous Vessels? The name of this new course comes from the energy channels referred to in the Taoist and pre-Taoist traditions by such names as the miraculous vessels, the extraordinary vessels, the psychic vessels or channels, etc. One reason that has been given for the name of these channels is that they are remarkable reservoirs of energy; this energy can either be drawn upon or the vessels will hold what some traditional sources describe as virtually any amount of excess.

“However, the deeper reason for the title “miraculous”
comes from ancient teachings about the powers which these channels can develop, much of this knowledge having been lost over the centuries.”

The ancient Taoists and pre-Taoists used these vessels to greatly accelerate spiritual evolution, as well as to develop various supernormal powers. Because there were abuses of these powers, the guardians of the Taoist tradition did not reinstitute the ancient teachings after the knowledge had died out. Through the use of S.U.N.’s star tetrahedron technology (refer to Drisana article on page 9) a new way has been found to focus on the spiritual attributes associated with these vessels while tapping into only those special powers that are already available in other systems (such as clairvoyance and external projection of chi).

Therefore S.U.N. has been commissioned by Master Yü Huang, a traditional Taoist source, to reinstitute an ancient initiatory system which makes use of these vessels.

What are the goals of this system?

There are three primary goals of this initiatory system:

(2) compassion for all sentient beings

(3) oneness and “reciprocity” with nature.

Here are some of the initiations in the first level of the Miraculous Vessels:

1. Using the Miraculous Vessels to significantly increase the amount of energy that your subtle bodies can hold. Despite the fact that I have received literally hundreds of initiations from traditions all over the world, this initiation created a huge expansion in my energy field

2. Magnifying the power of your tantien centers through aligning them with the corresponding centers in planet earth (in Taoism these three centers are considered the most important and are located in the areas of the brow, the middle of the chest, and the lower abdomen).

3. A meditation shakti which is released by focusing on the lower tantien and which is unusually effective in integrating the etheric, emotional and mental bodies. When you use this shakti, you feel as though you were meditating with your whole body and not just your mind.

4. The “Elixir of the Gods” initiation for an inner elixir which tonifies the etheric body and in many people, fosters a “golden glow” and sense of wellbeing (the etheric body interpenetrates and vitalizes the physical body).

5. The “Rainbow MindTM” initiation, which leads to profound serenity, crystal clarity of mind, and dramatically increased control of personal chi.

6. The “Temple of the Sun” initiation, which greatly magnifies the spiritual powers of all the glands. All esoteric traditions emphasize the importance for spiritual evolution of developing the glands—this development can also significantly affect us on the physical, emotional and mental levels. (The Tibetan master Djwhal Kuhl indicates that as your glands are, so are you.) Unfortunately, many modern systems neglect the glands.

Who should take this course?

As our discussion so far would indicate, there is a significant resemblance between the philosophy and practices of the “Miraculous Vessels” system and those of Taoism. However, we want to emphasize that it is not actually a Taoist system, but rather comes from ancient knowledge which preceded Taoism and which in part led to the birth of Taoism.

We also emphasize that this course should be considered by anyone with an interest in personal or spiritual development, not just by those interested in Taoism. Indeed, one of the reasons the channels known as the “Miraculous Vessels” are so extraordinary is that their development facilitates the energy work associated with many other traditions.

by Irving Feurst, Founder and Director

“I feel very privileged … Few people in the world today have the opportunity to experience these energies and have them permanently available to themselves. It is a blessing.”

For your convenience, you are welcome to use this PayPal link to make a payment for a Workshop, Private Session or a Donation to support Integrative Awakening. 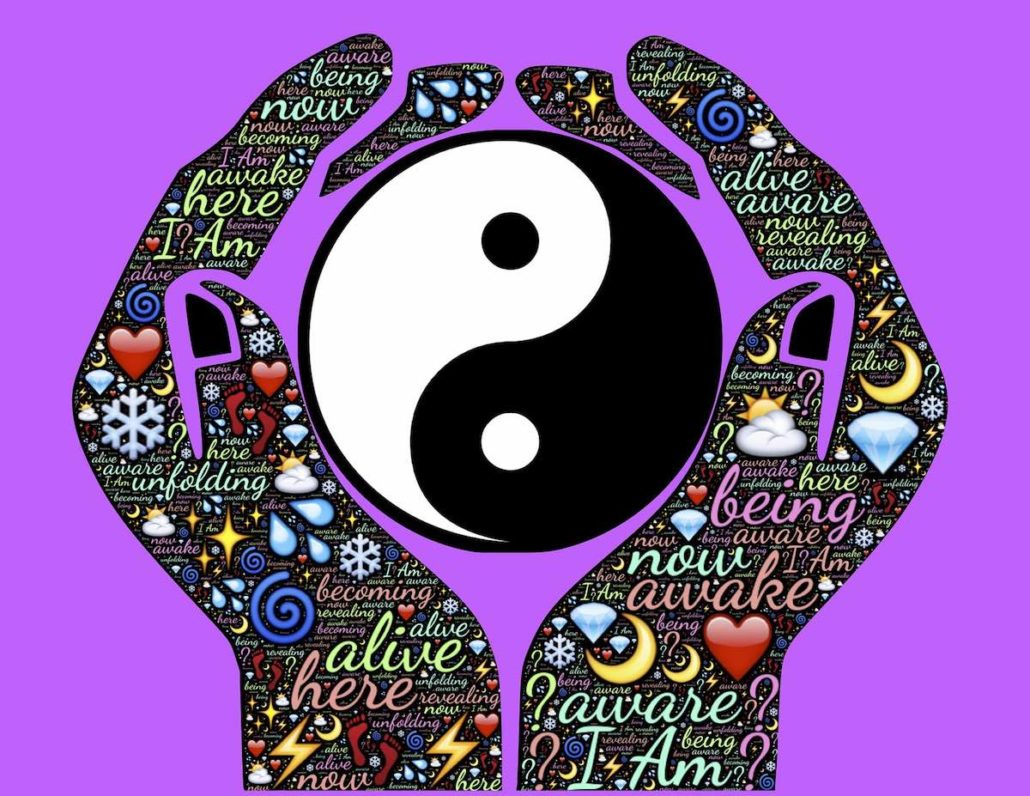